Air traffic controllers have called in sick, echoing actions of an estimated 500,000 Hong Kongers from more than 20 business sectors.

The number of flights that can take off or land has been affected as a result. Only one of the two runways would be in operation from midday today until 6 am on Tuesday.

Only 34 flights would be permitted per hour instead of 68 per hour that generally take off from Hong Kong international airport.

The strike is part of the protests that have rocked the city for more than two months. Protesters are demanding the full withdrawal of the extradition bill, which has already been shelved and an independent investigation into government’s poor handling of the political crisis.

More than 1,000 flights were scheduled to depart and arrive in Hong Kong on Monday. By 8.30am, 117 departures and 98 arrivals had been cancelled.

Airlines advised passengers to check before they travel to the airport. Cathay and Hong Kong Airlines have offered travel waivers to rebook or reroute. 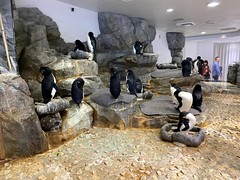 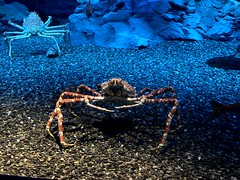 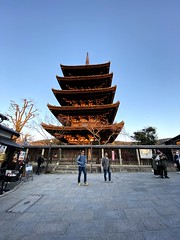 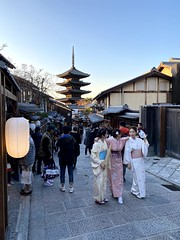